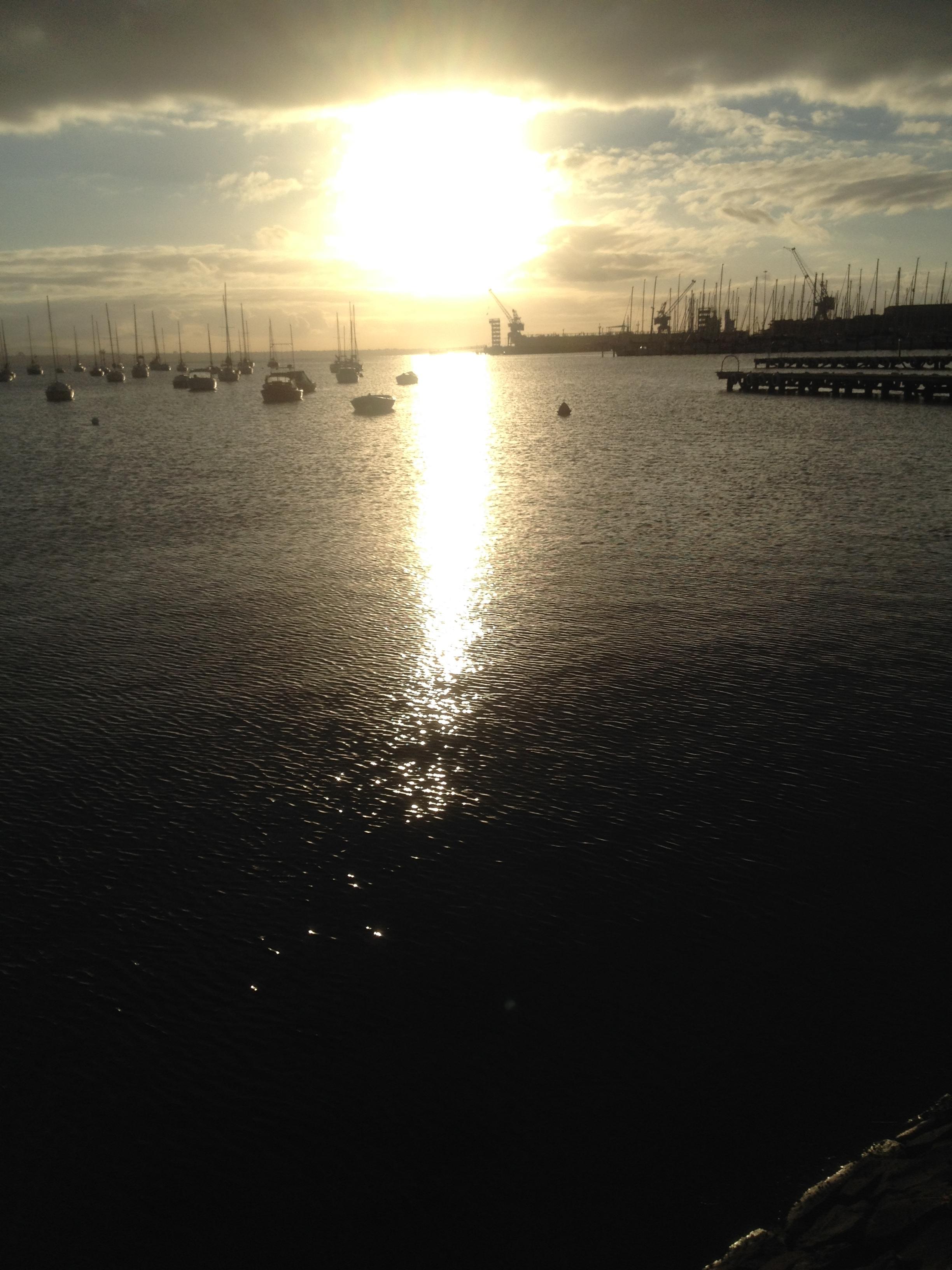 If you are like a lot of people around the world, life might seem pretty hard right now.

One of the traits of achievement zone leaders is that they love receiving feedback.  They use it to improve how they work and those around them.

If we want to lead our teams into the achievement zone, we need to lead ourselves there first. 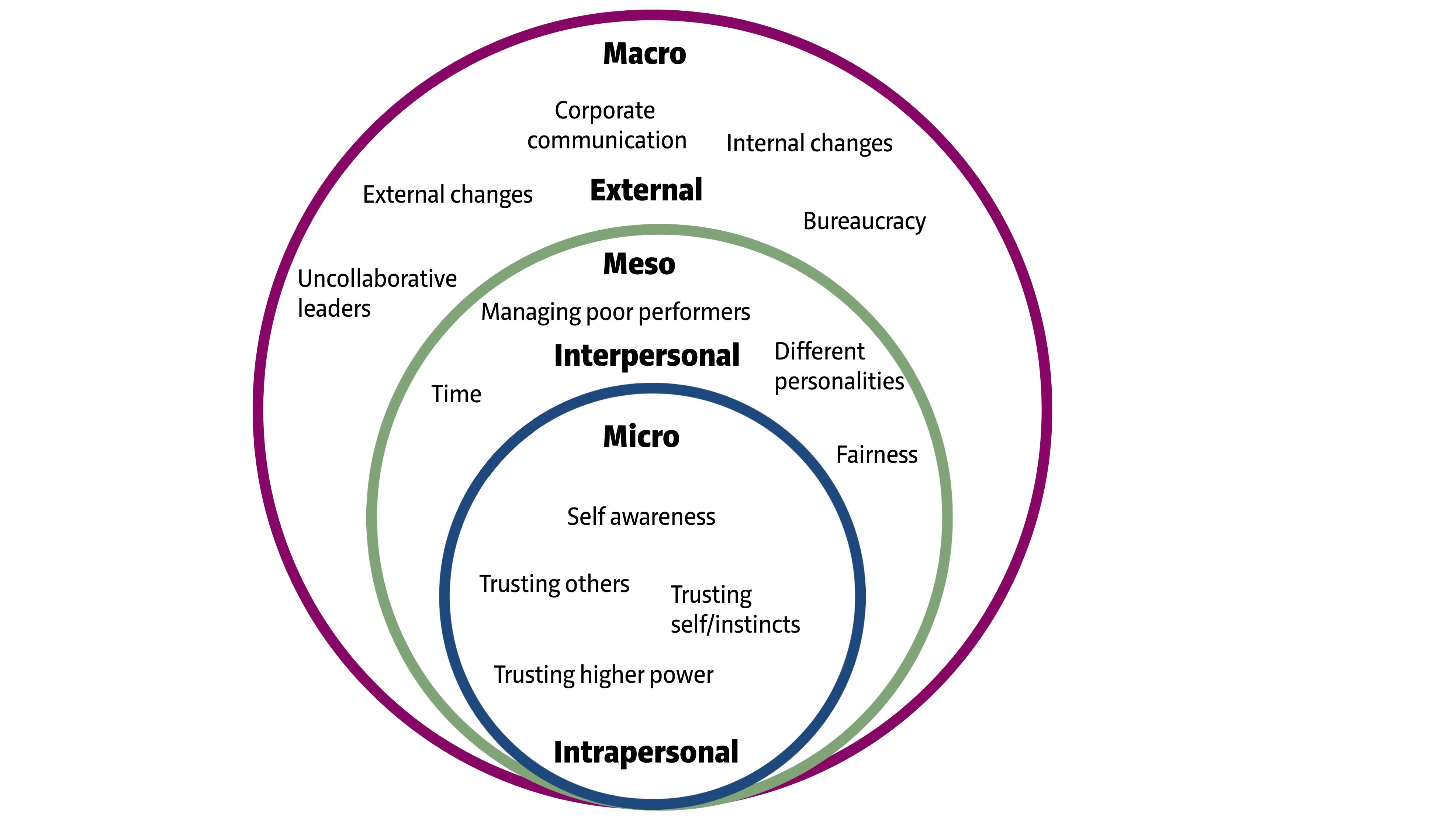 In my post last week, I talked about how one of the hardest skills to manage as a leader is our ability to trust ourselves.

leadership skill self-trust learning to trust ourselves at work

Back in 2014, I decided to step out of the family business I had built up with my husband and start my own company centred on trust (Trustologie®). 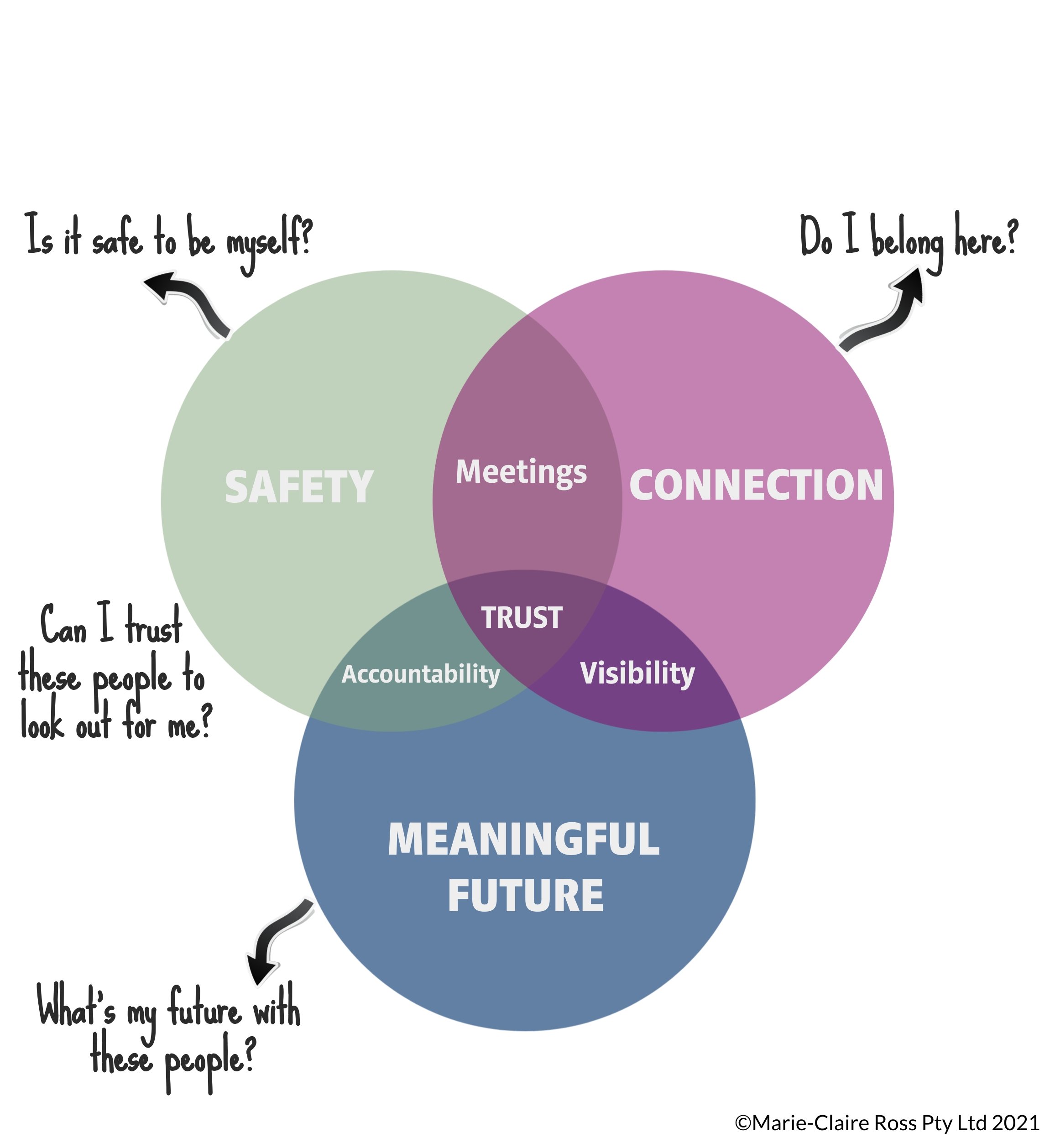 starting a new job building relationships in a new job

If you are like a lot of people right now, you might have recently accepted a new job, received a promotion or you're actively looking for one. 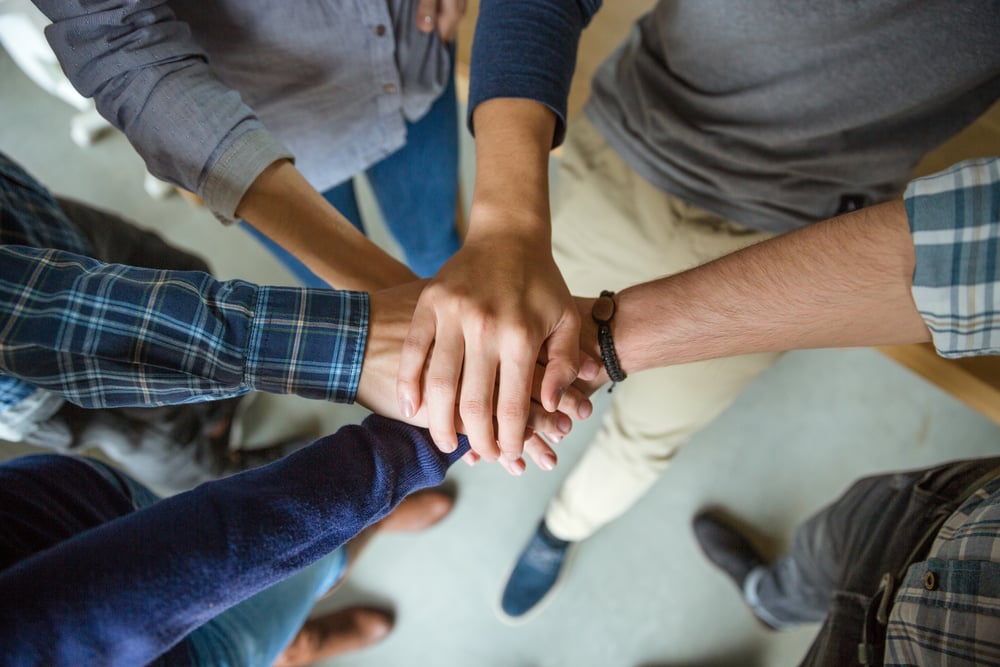 As humans, we want to be with other humans and be part of something bigger and better than we can create on our own.  We love been part of an energetic team that has plenty of solutions, excited discussion and activity.

In the book, TRUSTED TO THRIVE, it talks about how we are biologically programmed to want to be with people and work together, as we instinctively know it helps our survival.  Yet, there is a dark underside to this need to be with others - we also fear rejection.  In fact, neuroscience studies have uncovered that we experience social rejection like physical pain.

We are biologically programmed to look out at the world and determine whether we can trust those around us. But we aren’t designed to look at ourselves to see whether we are behaving in a trustworthy manner.