One of the things that both chairs and executives tell me with pride is how their leadership team functions so well together.  Interestingly, most of these teams have been together for five or more years.

Stability can be a good thing.  A harmonious group is more likely to co-operate with each other and make faster decisions.  Not only that collective decision making is more superior than individual decision-making which is prone to bias.  The more diverse the skill sets, perspectives and information considered, the more robust the evaluation and judgement of decisions.

But there is also a major downside.

When a successful group has been working together for some time, they develop an in-group bias that makes it difficult to build trust and cooperate with different groups.  Groups that feel threatened tend to close ranks and become more internally cohesive and exclude outsiders.  While that tends to not be an issue for boards who don’t need to be relied upon to get work done (unless it’s a not for profit).  It can be an issue for leadership and management teams.

But the most damaging side-effect is where group members become so comfortable with each other that groupthink kicks in.  What I see when I work with leadership teams is while there might be camaraderie and politeness, when you push team members with tough questions about what’s really going on in the group, they almost visibly go pale.

That’s because groups become unaware of the subtle pressures to be unanimous in decisions.  Groupthink is when decision making suffers as a cohesive group becomes insulated from dissenting viewpoints.  Especially, when the group leader promotes a particular solution or course of action.

“I assembled this team because I’m a strong believer in strong personalities and strong opinions.  I think that’s how the best decisions are made.  One of the dangers in a White House, based on my reading of history is that you get wrapped up in groupthink.  Everybody agrees with everything and there’s no discussion and no dissenting views.  So I will be welcoming vigorous debate inside the White House”.

Why was Barack Obama concerned about groupthink?

In the book, Crucial Decisions by Irving Janis, he discussed that work groups tend to do what they can in the interests of group harmony.  This means any dissenting views are not raised, for fear of damaging group happiness.

Janis found that numerous examples of poor decision-making in the White House led to unnecessary wars and loss of life, due to the consequences of groupthink. This was what concerned Obama (and rightly so).

Janis found that there were three main types of symptoms of groupthink:

How to Avoid Groupthink

The best method to avoid groupthink is to challenge any idea – good or bad.  Open, cohesive leadership enables good decision-making.

Take Casper, a $200 million rapidly growing online mattress company that has upended the mattress industry in only three years.  Their leadership team consists of distinct personalities and talents where leaders have heated debates about where to take the company.  These aren’t provocative confrontations, but emotional exchanges where leaders are comfortable with each other and don’t filter how they feel.

Taryn Laeben, Casper’s retailing chief, who has been there for 12 months, recently observed in Fast Company magazine:

“They’re so different from each other, but there’s really no ego in the founding team.  If you come to a meeting, there’s no culture of holding back because there’s a founder in the room.  There isn’t some private place where debates happen.  It’s an open community.”

Casper’s leadership team performs at a high level because they trust and defer to each others’ subject matter expertise.  Freely challenging each other is expected and even a prerequisite of the team.

In the book Tools of Titans by Tim Ferriss, he interviewed Marc Andreessen, the legendary co-founder of Andreessen Horowitz, a venture capital firm.   Whenever a general partner is very positive about a deal, a red team is created to argue the other side.  As Marc said:

“Whenever [Ben Horowitz] brings in a deal, I just beat the @#$! out of it.  I might think it’s the best idea I’ve ever heard of, but I’ll just trash the crap out of it and try to get everybody to pile on.  And then, at the end of it, if he’s still pounding the table saying ‘No, no, this is the thing….’ then we say we’re all in. We’re all behind you….it’s a disagree and commit kind of culture.  By the way, he does the same thing to me.  It’s the torture test.”

To prevent groupthink and allow best practice for group decisions:

Friendly on the Outside

It’s common for leaders to mistakenly believe that politeness and ‘getting along’ is a strength of their management team.  But cordiality often hides passive-aggressive behaviours that avoid the tough conversations and constructive conflict.  Over time, innovation drops off, speed to market and business paces slows down reflecting the issues in the senior team that aren’t being addressed.  In these circumstances, you’ll often find leaders retreating to the safety of their own function or business units to do the real work.

For example, during a recent leadership team workshop I facilitated, the CEO was able to share her concerns with the team about speed decreasing and leaders not working together.  Executives were clearly shocked and discussed why the CEO was incorrect.  The good news was they were debating (and being aware of a new viewpoint).  But the bad news was they were in serious denial about how their camaraderie was masking a lot of hidden issues that were frustrating a lot of them. Getting leaders to clearly look at their blind spots is important work.  But it takes time.  For some it can take ninety days or more for workshops and coaching to kick in and get results.

Even if you believe your group dynamics appear sound, it’s  important that the leader of the group and the group itself reflects on:

For members of the executive team:

These questions air out what’s really going on and help the team look at some of their behaviours that might be creating issues.  It also helps clarify whether executive coaching is required to improve performance.

How do you challenge your team, so that you avoid groupthink and being too comfortable with each other? 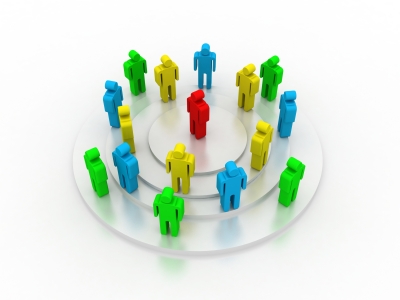 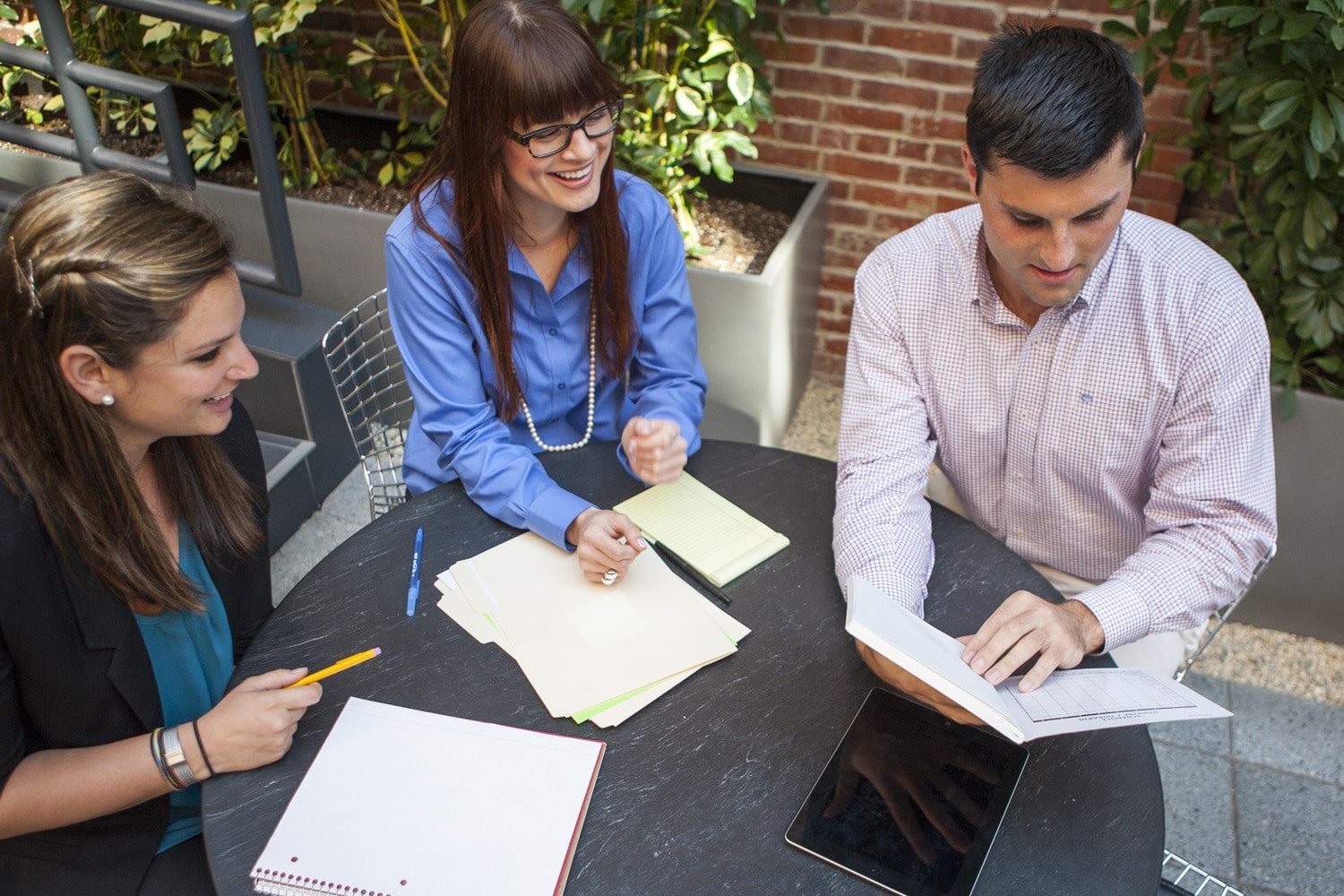 Jane leads a team of 30 software programmers for a large insurance company.  After months of slavishly working on a new sales tool to promote to car dealerships, the...