Everything we do is communication.  And it is no wonder that research studies point to 70% of workplace mistakes being caused by poor communication.

How we start our message often determines the result.

According to Crystal Clear Communication, by Kris Cole, people quickly determine the meaning of our message and whether they will be receptive at the beginning.  We only have a short time to get our messages across:

So the more important the message, the bigger the need to plan what you are going to say. 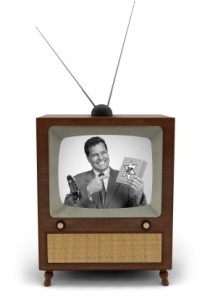 In the brilliant book, Made to Stick, by Chip and Dan Heath, they discussed a 1999 research project by a team of Israeli researchers.  In this study, 200 award winning ads were classified into six templates.

They then classified 200 unsuccessful ads and found that only 2% could be classified into the six templates.

For all groups, the best best ads were selected by a creative director and tested with consumers. 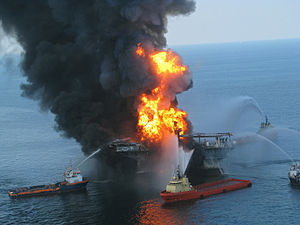 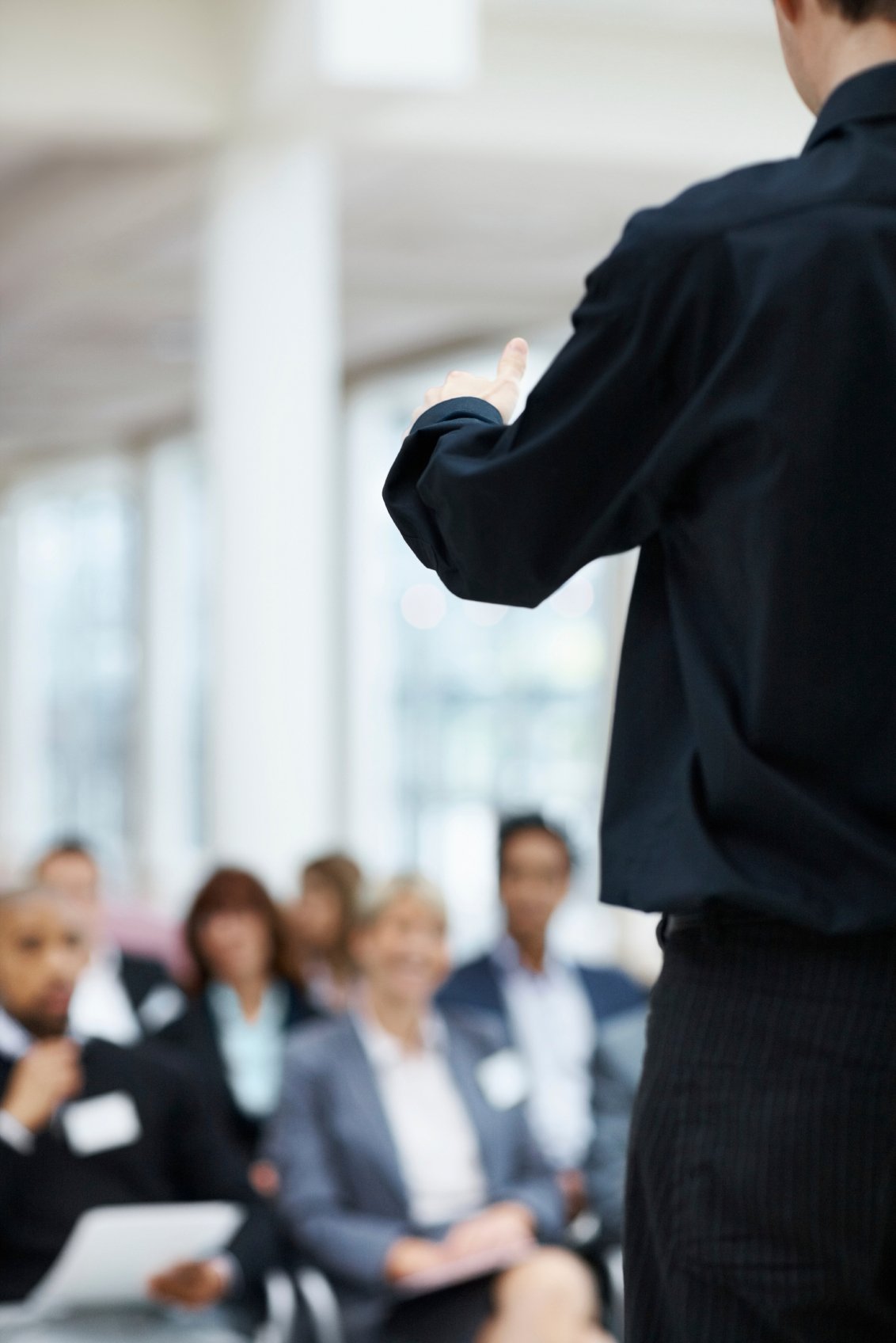 How the safety speech is written depends upon it's form of delivery (eg: written speech for the annual report, face to face presentation to staff or video presentation) and the audience. Ideally, the speech is tailored as much as possible to the particular group of workers as this will get more traction.