Sitting in front of me is Emma, a quietly spoken woman with dark hair that softly frames her face. She is nervous and avoiding eye contact with me.

We are here to discuss what she believes the leadership team need to do to create a high-trust culture.  Despite her visible nervousness, her answers are succinct and articulate. It is clear that she is loyal to the company, loves her job and colleagues.

So it is surprising when half-way through the discussion, she says to me "I've been worried all week about speaking to you. I've been so scared that I am going to say the wrong thing and I will be fired."

Shocked by her response, I assure her that her answers are confidential and that I will only be sharing themes, not individual responses. She then gains the confidence to tell me a story that has been replaying on her mind for years.

"A few years ago the founder started a relationship with one of our colleagues in the office - Sarah. We all knew her. We didn't know about the affair, until she was promoted to his second-in-command and she was moved into the office next to him.  All of a sudden, team meetings were stopped. It was like all of the meetings now occurred in their offices. We were all excluded. The founder started taking out lots of money from the company and taking lots of holidays with Sarah. When the quarterly results came out, they blamed staff on not making enough sales. A couple of senior people went to the CEO to raise their concerns and they got fired.

It was like overnight it became such a terrible place to work. We couldn't share ideas with him anymore and Sarah would only talk to us when we weren't performing to her standards. I ended up falling sick with breast cancer and was on leave for several months. In that time, most of my colleagues were fired or left. The company I returned to was almost non-existent. I stopped speaking up about issues and to this day, I am still worried about pointing out some of the challenges."

With tears streaming down her face, she tells me how disappointing it was to see a close-knit team disintegrate into one that had secrets and excluded people. What's interesting for me is that the event happened seven years ago. The previous founder and his partner were booted out five years ago - thrown out by the board who installed a new CEO and management team. In my stakeholder interviews, I was seeing a lot of evidence of a great culture, with happy staff who loved their work and transparent leaders. Yet, in my interviews with employees around 40% were still scarred and acting like things were still the way they were, even employees who weren't at the company during that time.

You might think that the deep pain still being experienced in the culture people was a one-off example.  The reality is I have seen countless toxic leaders, create a culture of fear that lasts for years. It's almost as if the fear and chaos they have created has been embedded into the company DNA. What's interesting now is that employees are waking up to these toxic workplaces and refusing to put up with it.

According to a recent Sloan Management review study, the great resignation is being driven by employees leaving a toxic culture. A toxic corporate culture is 10.4 times more powerful than compensation in predicting a company’s attrition rate compared with its industry.

Today, people aren't leaving jobs because of burnout, low pay or even inflexible working hours. The primary reason employees are walking out the door during the Great Resignation is a toxic workplace. According to analysis, the leading elements contributing to toxic cultures include failure to promote diversity, equity, and inclusion; workers feeling disrespected; and unethical behaviour.

The Long-Lasting Impact of Emotional Pain

According to research by Naomi Eisenberger, a leading social neuroscience researcher at the University of California at Los Angeles (UCLA), the feeling of being excluded provokes the same sort of reaction in the brain that physical pain might cause. Social rejection activates the pain network in our brain that registers physical pain.

The real kicker is that emotional pain lasts much longer than physical pain. When employees feel that their boss treats them unfairly, doesn't recognise their contribution, disrespects or reprimands them, it lights up the pain network in the brain. The impact can take years to heal. Ignoring it and stopping people from talking about the traumatic event ensures that the pain and separation continue.

Eisenberger concludes that the human brain is a social organ. Its physiological and neurological reactions are directly and profoundly shaped by social interaction. When we feel betrayed or unrecognised at work, we withdraw our full commitment, turning up to work for a pay cheque. Work is transactional.
The challenge for leaders is managing the tension between results and people. Jobs are often defined as an economic transaction, where people exchange their labour for money. However, the brain experiences the workplace as a social system.
This requires leaders who demonstrate to employees that they care about them. Leaders who let people know how their contributions matters - lighting up the reward network in the brain. Leaders who know how to convey the meaning of work.
According to Christine Comaford, author of Smart Tribes, the reward network is where the brain registers the experience of reward and even anticipates it. In the reward network, we are flooded with positive neurotransmitters and hormones. We feel thankful, peaceful, capable and resourceful.

Today, employees want leaders who have more empathy and are less demanding. They want leaders who care about them - leaders who show interest in them as a human being and who empower them to do their best work.
The question is how do leaders encourage employees to work in the Achievement Zone that wonderful space that we all crave - where we work together to solve complex problems, share new ideas and know that we have the support of one another?
Through leaders who know how to create a trusted, team culture that treats human beings, as humans rather than tools of productivity. For many organisations, this requires overhauling their leadership development programs, in order to provide leaders with the capabilities to focus on both people and results.
Is it worth it? We often think other companies have a toxic culture, but not us. In my research in organisations, I see it everywhere  - in all industries and company sizes.  As I mentioned in a previous article, It often starts with high-performers that care more about their results than others (known as high performers/low trust). The damage these leaders create is long-lasting and takes years to turn around - even with an emotionally intelligent leadership team at the helm.
In the more open and transparent world that we live in, with bountiful job opportunities, fewer employees are willing to risk their mental health for a toxic culture that can take years to recover from.
It truly is a wake up call for organisations to ensure their leaders have the skills to create a thriving workplace culture where everyone thrives. If you want tips on how to do this, read my book, Trusted to Thrive: How leaders create connected and accountable teams and refer to my Trusted Teams leadership development program.

In the book First, Break all the Rules by Marcus Buckingham, his research found the relationship between an employee and their manager determined how long an employee... 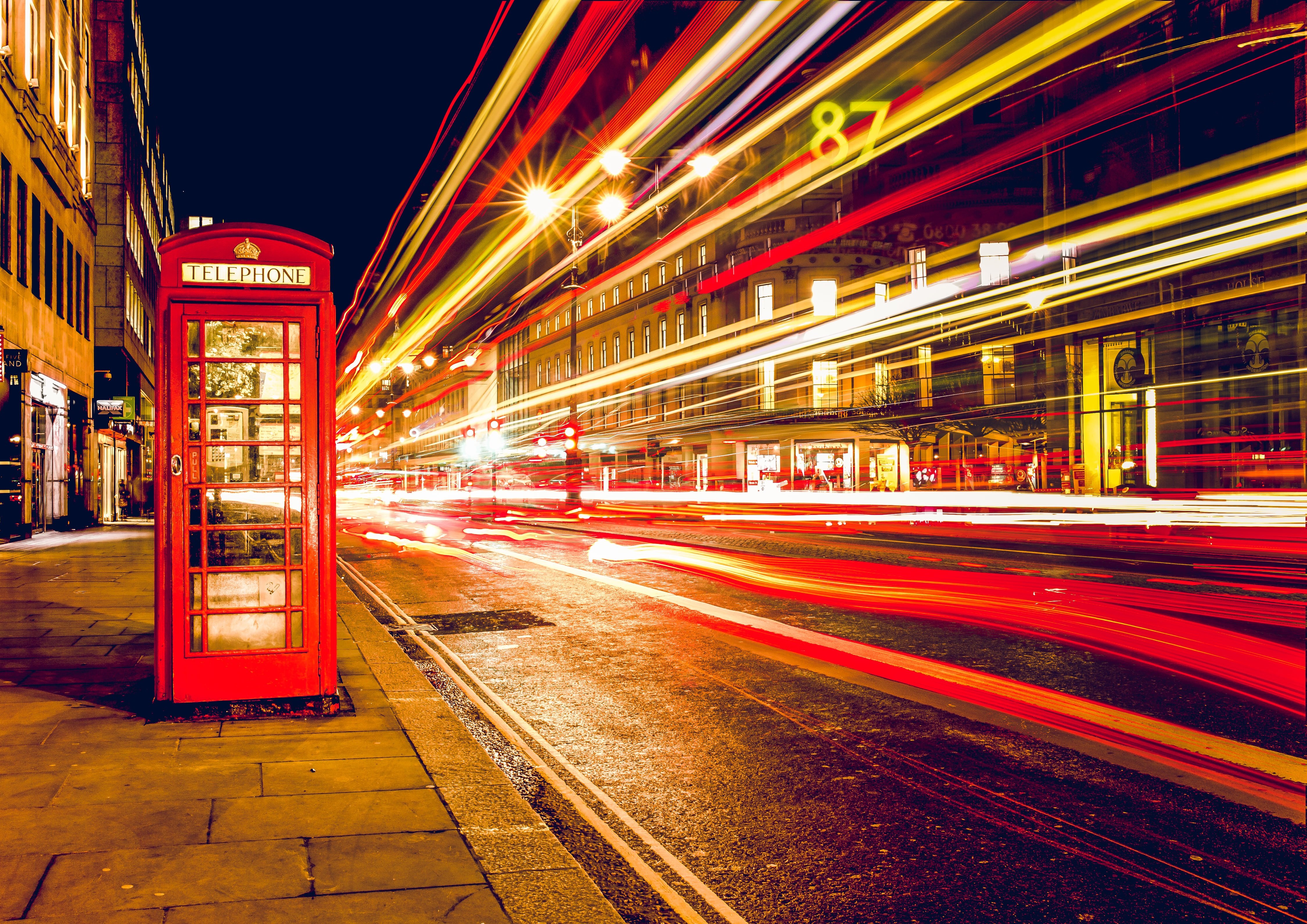 One of the common attributes of companies that have high performance workplace cultures is that they have a clear, well-specified purpose that states both how and why ...