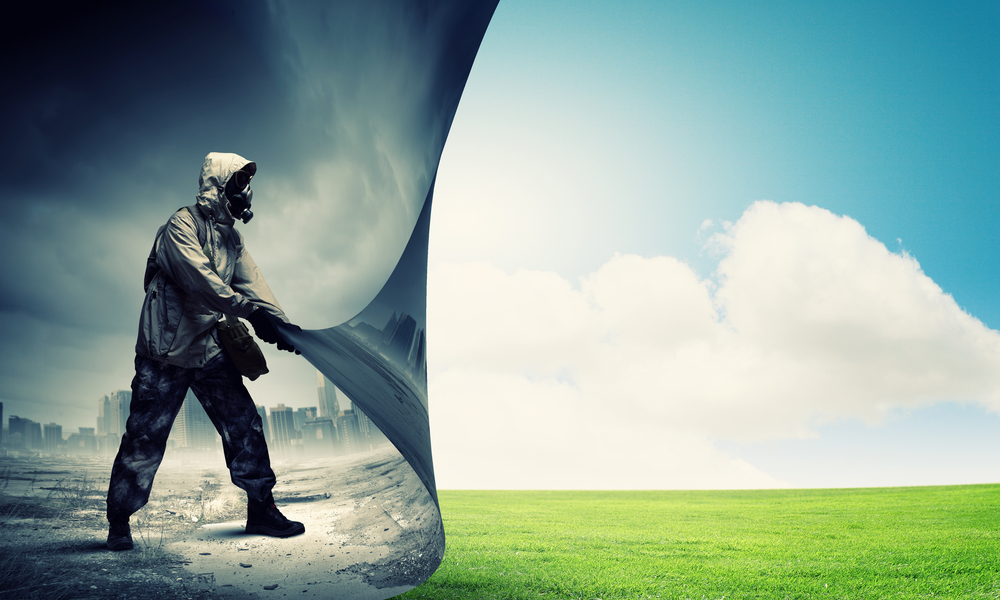 Consider an organisation that has had some sort of major public relations disaster such as bullying or sexual harassment allegations, CEO or executive misbehaviours, regulatory breaches or even, fraud. For years, toxic behaviours have been tolerated, even rewarded. Exclusion, unethical decisions, disrespect and selfish actions have flourished. People behaving in these ways were almost never fired. Even worse, they were often promoted.