The world needs more high-trust leaders. Leaders, who support those around them, respect other people’s viewpoints and who are open to being challenged and challenging others to bring out their best. Leaders who trust people and believe in them.

It goes without saying that high-trust leaders are critical when creating a thriving culture. They model the right behaviours and don’t tolerate toxicity. After all, leadership behaviours set the benchmark for employee interactions. You can’t have a high performance culture without trust. And it starts with leaders.

So could it be that being a high-trust leader can be detrimental? And I will say an unequivocal ‘yes.’ But not in the way that you think.

Being perceived as high-trust leader is beneficial and produces fantastic business outcomes. Yet, there is a difference between being a highly-trusted leader and one that is too trusting. A highly trusted leader gets rated favourably for trust by their peers and direct reports. But someone who is too trusting can actually unintentionally cause trust issues.

Don’t get me wrong – if you are too trusting, you are far more likely to become a high-trust leader. Much more so than a low-trust leader. But being too trusting makes those around you question whether they can rely on you to make the right decisions or hold your team to account.

Not only that, what I often see from well-meaning, high empathy leaders is that they can often be an obvious target by those who like to do as little work as possible. But claim maximum credit, status and financial reward.

Take for example people with a personality disorder such as sociopaths, narcissists or corporate psychopaths. They promise the world but rarely deliver. Their false charms fool many. And despite their protestations they will change, it will never be the case. Even psychologists have failed at devising methods to stop them from manipulating others and treating people as social assets ripe for exploitation.

And they hate empathetic, trusting leaders – because they are the ones that will catch them out and notify the powers that be.

Now, this doesn’t mean stop trusting people. Because if you’re too trusting, it’s pretty difficult for you to stop doing that (and the world needs more people like you!)

What you need to do is work with your natural strengths. You have the ability to create a thriving happy work environment for yourself, your team and your company. You have the ability to stop toxic workplace behaviours that cause so much pain.  Surrounding yourself with the right people is key.  You need allies.  Other trust champions who want a happy workplace without the unnecessary politics and friction.  And you need to put the right boundaries and high integrity behaviours in place.  You need to serve as an exemplary role model.

Time and time again, I see highly trusting people trying to get the wrong people to like them or not holding under-performers to account.  Being too trusting can be a weakness if you allow the toxic actions of a few to negatively impact you or your team.

All it takes is shifting your view and actions, so that you don’t live in a rainbow coloured world where everybody is lovely and gets along well.  The truth is there are lots of different personality types and there will always be people who don’t like you.  There will be some who behave horribly at work to others who cannot be changed and who need to be freed up to work elsewhere.  While there are others who are only temporarily disengaged because they aren’t working well in a negative environment.

From my research with high-trust leaders, what they do well is believe in people and give them a clear pathway to be better at their job.  They support them, but put in clear boundaries and expectations so that their excuses don’t fly.  They lead with integrity and compassion, but they don’t take lazy passengers on the journey. And they definitely do not tolerate bad behaviours.  Here are four areas where I commonly see high-trust leaders get it right:

A common trait of the untrustworthy is that they will persistently work on leaders to convince them that they are the smartest person in the room and everyone else is an idiot. You will see this when a new leader arrives on the scene. Or when their behaviour has been questioned – they will side step their own boss and go to a higher level to knife those around them.

Smart leaders must ensure that they aren’t being manipulated by people keen to mask their own bad behaviours. If people are coming to you with complaints about others, always verify what people tell you in these circumstances. Avoid making hasty assumptions. And if you’re a leader that is being side-stepped by a lobbyist – make sure you document in writing all of their misdemeanours in real-time.

Have you ever met someone that seems to always have a string of bad luck? This might seem counter-intuitive but a lot of untrustworthy people seem to go from one illness to another and have a lot of people dying around them. Sometimes they are making it up. Oftentimes, it is true. That’s because sociopaths love drama because they have a low threshold for boredom. They tend to create lots of issues in the workplace just because they’re bored or to distract others from questioning their poor performance. If someone on your team constantly seems to have a stream of sob stories or problems occurring at work, realise they are not an ally in the quest for a high-trust culture.

Of course, there are those without personality problems that seem to go through a lot of chaos and challenges. These can be well-meaning types who are just going through a rough spot.  Give them support and compassion.  But if you want to create change or improve behaviours, they will be too caught up in their world of pain to help you.

3. Assuming everyone is a good person

While untrustworthy types tend to say nasty comments behind people’s backs, there is another group of people who refuse to believe anything bad about anyone.

In the book, The Empathy Trap, by Tim and Jane McGregor, they call these types ‘apaths.’ Perfectly normal people who prefer to not say or even think anything bad about others. This can be because they lack insight or a highly developed conscience to stand up for what is right. Or they may simply be so fearful that they collude with practices they know are wrong. Either way, these types of people tacitly consent for bad behaviour to occur. They enable sociopaths and narcissists to wreak havoc in a workplace. It is a beautiful concept to believe that everyone is good, but this belief allows evil to flourish.

If you are highly emotional intelligent, or an ‘empath,’ you will be naturally targeted by sociopaths who use apaths to do their dirty work.

If a leader at your workplace refuses to listen to complaints about bullying or bad behaviours, then you’re dealing with an apath. Avoid working with them to rid the workplace of untrustworthy people, as they are often being manipulated. They will not be able to help you. They might even be quietly working against you. Find someone else who shares your values.

We also need to talk about one area where I commonly see emotionally intelligent leaders let themselves down. What empathetic leaders do exceedingly well is create a psychological safe environment. That is one where people can be themselves, take risks and know they won’t get punished.

But creating a psychologically safe space isn’t enough to create high performance. You also have to demand accountability. Otherwise, you get employees who work in their comfort zone failing to do high quality or innovative work. You also make it easy for the untrustworthy to get away with subpar work.

Amy Edmondson, the Harvard professor who coined the term ‘psychological safety’ believes that psychological safety and accountability interact to produce a high-performing team where employees work in the “learning zone.”  Leaders must make sure they lead by asking questions and hold their employees accountable for excellence.

Typically, low trust leaders hold their employees accountable for excellence without creating psychological safety. They expect people to work in the “anxiety zone,” which is dangerous to our health and wellbeing.

As a high trust leader, don’t confuse being a trusted leader as being a nice leader. Pull people up on substandard work and refuse to allow a poor team performer to give license to your whole team to underperform (and give you a bad name).

If you are a trusting person, who keeps falling victim to untrustworthy types, it’s time to do something about it. Otherwise, you’ll have a career where these types of behaviours will keep happening.  It can even ruin your career.  And I should know because it happened to me.

Knowing how to identify untrustworthy types is key. Then, you can weigh up the risks and consider what checks and balances you need to put in place.  It also means being clear on boundaries, expectations, and accountability.  But it’s not about losing faith in humanity or making incorrect assumptions.

Always act they way you want others to act.  Make sure you don’t react to negative behaviours in a way that will make other people see your behaviours as inappropriate.  All you can do is act with integrity and shine the light on the right behavioural standards.  Reward the right behaviours and allow people to meet you where you are.  Hopefully, in time, they will either leave to find a better cultural fit job or slowly work out that they need to change in their interactions with you.  The result will be that your team will thank you for it because you refused to tolerate poor performers or actors.  And really, that’s the definition of what makes a healthy corporate culture and great leadership. 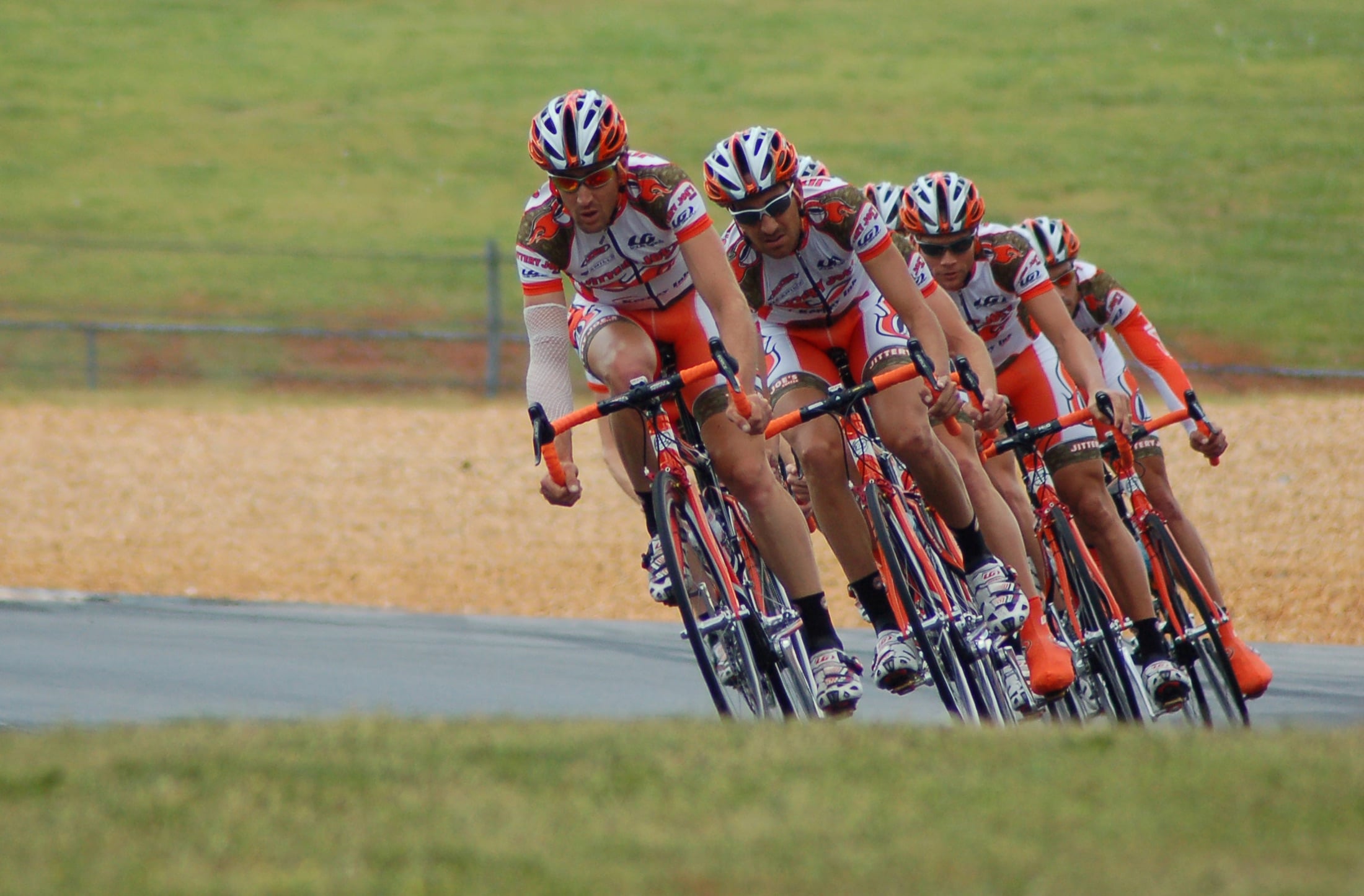 When it comes to helping companies build trust internally, one of the things I learnt pretty quickly is that if 1-2 members of the executive team do not support any... 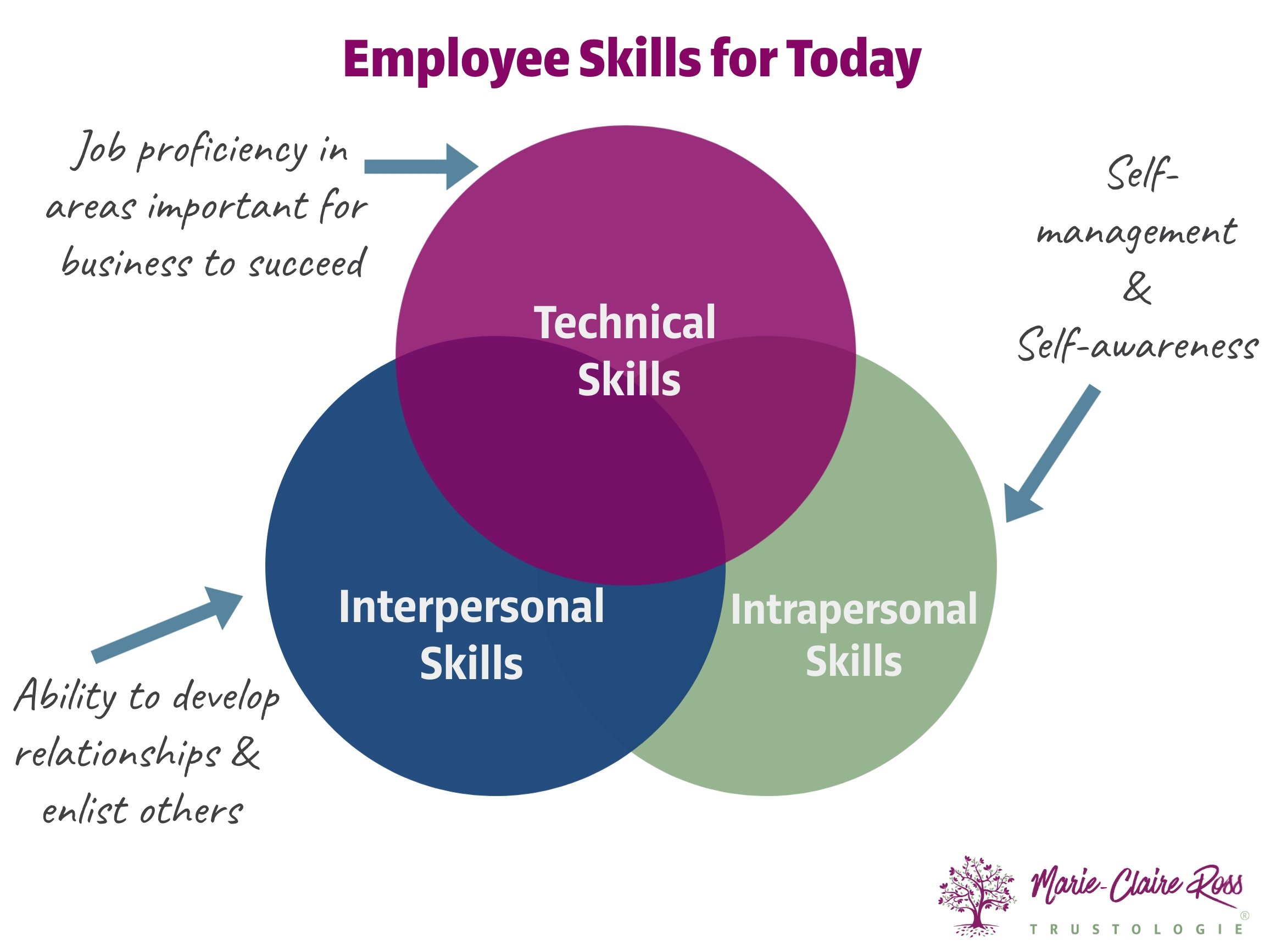 Building workplace trust has become more important than ever before.