Today, most leaders theoretically understand the importance of honest, open discussions, so that that potential issues are flagged and important projects don't get derailed.

Sounds simple - but it's not easy.
As humans we are designed to avoid conflict. Subconsciously we assess a situation to evaluate the level of interpersonal risk. Interpersonal risk is a fear that people won’t think highly of us or will reject us altogether.

It stops people from sharing ideas, raising concerns or feeling connected to others. It impacts psychological safety, which is our ability to take risks and make mistakes, knowing that we will still be supported in our team if we say or do the wrong thing.

A study by VitalSmarts found that rather than talking about issues, employees were engaging in resource-sapping behaviours such as: complaining to others (78%), doing extra or unnecessary work (66%), ruminating about the problem (53%), or getting angry (50%).
These are costly behaviours.  The same research found that the average person wasted seven days undertaking these dysfunctional problems instead of talking about it.  A shocking 40% of respondents admitted to wasting two weeks or more.  Silence damages deadlines, budgets, relationships, turnover, employee engagement and meeting goals.  If the culture is really toxic, high performers leave and leaders spend most of their time fixing people issues that slows everything down.

As humans, we are constantly evaluating our level of interpersonal risk in our teams and workplaces. This is where the importance of leaders kicks in. I believe that one of the most important capabilities for a team leader is to create a thriving, safe team environment that decreases interpersonal risk.

Yet, I often see leaders do things that unintentionally ensures interpersonal risk is high.

Here are five things that leaders do that accidentally stop people from speaking up.

Having strong, open feedback loops is important to reducing interpersonal risk and improving productivity. Yet, few leaders know how to ask for feedback in a way that makes it safe or helpful to both themselves and their people.

Take an example of a leader who shares their new strategy in a team meeting. He knows that consulting with his team on the strategy will get better buy-in. So his plan is to share the strategy and then ask "Does anyone have any feedback for me?"

Strangely he is shocked when no-one gives him anything other than "Sounds great."

Even worse is when a senior leader announces to 300 people a new strategy ending with "Who's got feedback for me?" In both hierarchical and non-hierarchical organisations alike, every employee knows that bringing up a concern is a "career-limiting move." Unfortunately, some leaders think that no negative feedback is tacit approval and then get surprised when they get resistance to their plans.

If you want to get honest feedback, a better approach for your team is to send out the draft strategy before the meeting and ask people to suggest one or two things they would improve by emailing you directly with their thoughts.

While in a larger setting, putting people into groups to talk about the strategy and to discuss their concerns is safer. Then, provide an anonymous opportunity to share those concerns online.

Asking specifically for the information you want and then providing safe avenues to share that will not only make it easier for people to give you some great feedback, but it will increase the quality of contributions.

Following on from receiving feedback is how you receive it. Leaders will tell me that they like receiving feedback and want more of it. Yet, when I observe their meetings their whole demeanour changes when someone raises a question about a process or initiative.

Once I sat in a leadership team meeting to hear a senior leader ask a question about the prioritisation process. The CEO responded by increasing his tone, getting more frustrated as he answered the question and then leaning across the table quite aggressively, while he defended the current process (which was a massive problem in the organisation). When the leader bravely asked another question, the CEO leaned back in his seat with his arms crossed and starting shouting that there was nothing wrong with the process and they needed to get over it (as two other leaders also chipped in their concerns).

Often, leaders have no awareness that their tone or mannerisms makes it very unsafe for people to speak up. This even includes interrupting people when they speak or answering a question on their behalf (without even waiting for their input) or complaining about employees who talk about unspoken truths.

Common complaints from employees are "It's difficult to speak up and say we don't think we can do it.  If we're not confident, it would be nice if they listened to us and didn't react negatively."

3. Not getting along with others

Employees are always observing what's going on in an organisation to see the most appropriate modes of behaviour.
Where people start to feel uncomfortable is during a public disagreements between colleagues. People don’t feel safe when leaders aren’t talking to each other, nor other members in the team. It's a bit like experiencing  your mum and dad fighting when you were younger. You don't want to have to take sides nor start planning who who you want to live with and unintentionally reveal any divided loyalties.
Employees will refrain from speaking up during conflict because it is often too unsafe for them to voice their concerns.

4. Ask questions with the wrong tone

Employees aren't stupid. They can tell if their leader is really interested in hearing issues or they are pretending to care.

You will often find that employees will flag a potential problem and their boss will feign a "Tell me more about it." Then, proceed to look at something else on their screen on in front of them, while making a few "Uh-huh" noises in the process. They will then either thank them for what they said or move onto the next question.

The result is that it's pretty clear to the brave soul who asked the question or others in the room that their boss was not interested in hearing any issues. If they were they would have at least asked more questions and provided eye contact.

Employees also feel the same way when they raise an issue and no action is taken.

5. Fail to be open and sharing

You have probably heard the term "mushroom farm leadership" where leaders keep their people in the dark and feed them manure.

Some leaders have a tendency to keep information to themselves because it makes them seem important, provides more control or protects them from potential mistakes.

Improving candour is a two-way process. Leaders have to create openness, transparency and be supportive, as well as employees. You can't expect your employees to speak truth to power, if you are not sharing everything with them. They won't trust you.

Creating a Culture of Candour

Today, complex business problems depend on a lot of engaged minds working together to devise a solution.  Being nimble and adaptive is a business requirement for success, but it will never occur in an organisation where people are afraid to speak up. Addressing painful truths is the way to growth.  After all, if you don’t get the unpleasant stuff out of the way, you can waste a lot of time.

This can only occur when leaders have the emotional intelligence to create a trusted, thriving environment for each team member.

In my book, Trusted to Thrive: How leaders create a connected and accountable teams, I outline a blueprint for leaders to do this.

At the heart of it, it requires self-aware leaders willing to listen to feedback on how they can improve their leadership and who demonstrate that they care about each person in their team.  These are leaders who are intentional about creating connection in meetings and on-on-ones, ensure visible processes and are both accountable and demand accountability. All the time, they are communicating both verbally and non-verbally that people are safe, connected and shared a meaningful future together.

When you encourage people to speak freely, you create an environment where innovation and collaboration thrives. It also creates loyal followers who are so thankful to work in your team and learn from you that sharing any concerns just seems like a normal part of work. Not something that they spend hours or days working out what to say. 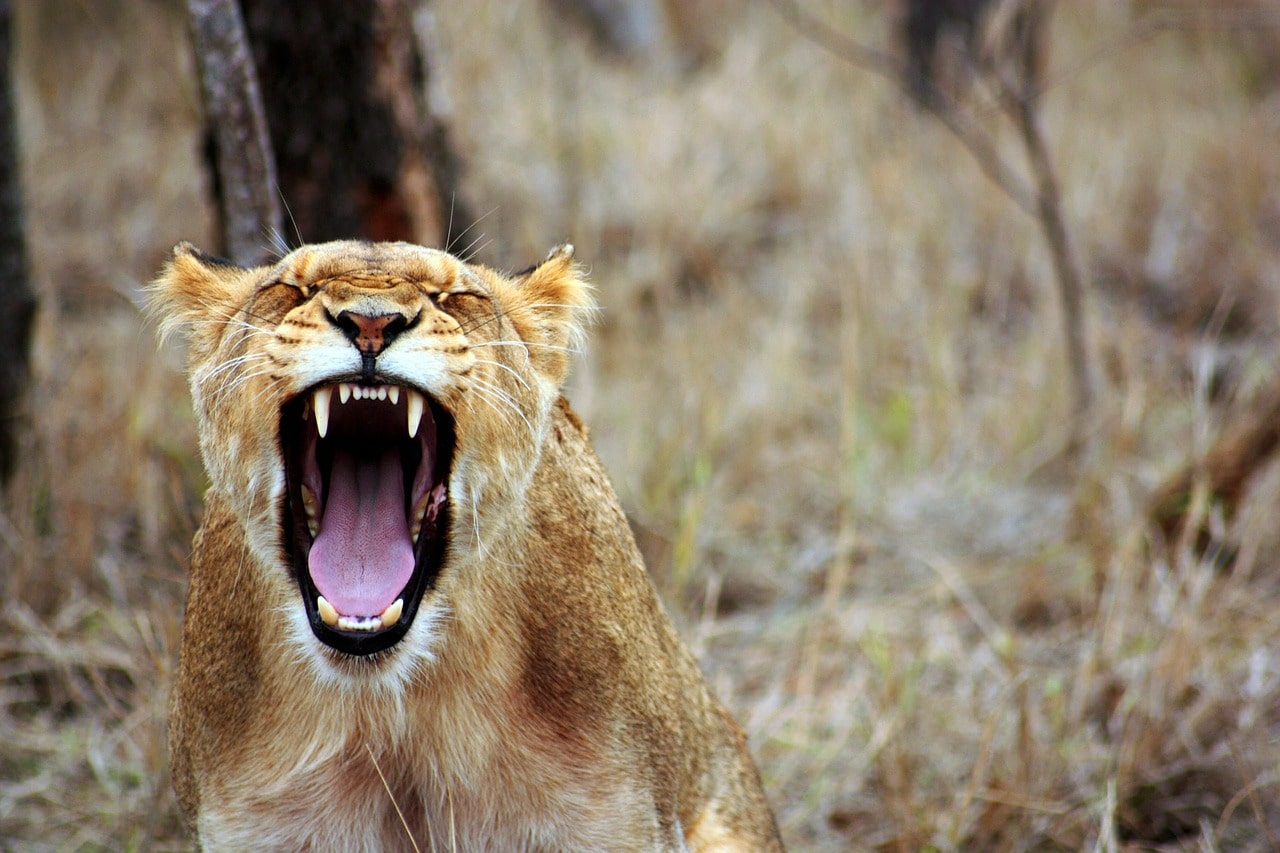 Thousands of years ago, when humans roamed the African savannah, it was in our best interests to live in tribes.  Being part of a tribe allowed us to sleep soundly...

One of the indicators of a low trust culture is that gossip rules the airwaves.  All you have to do is walk into the kitchen and you will hear employees gossiping about...